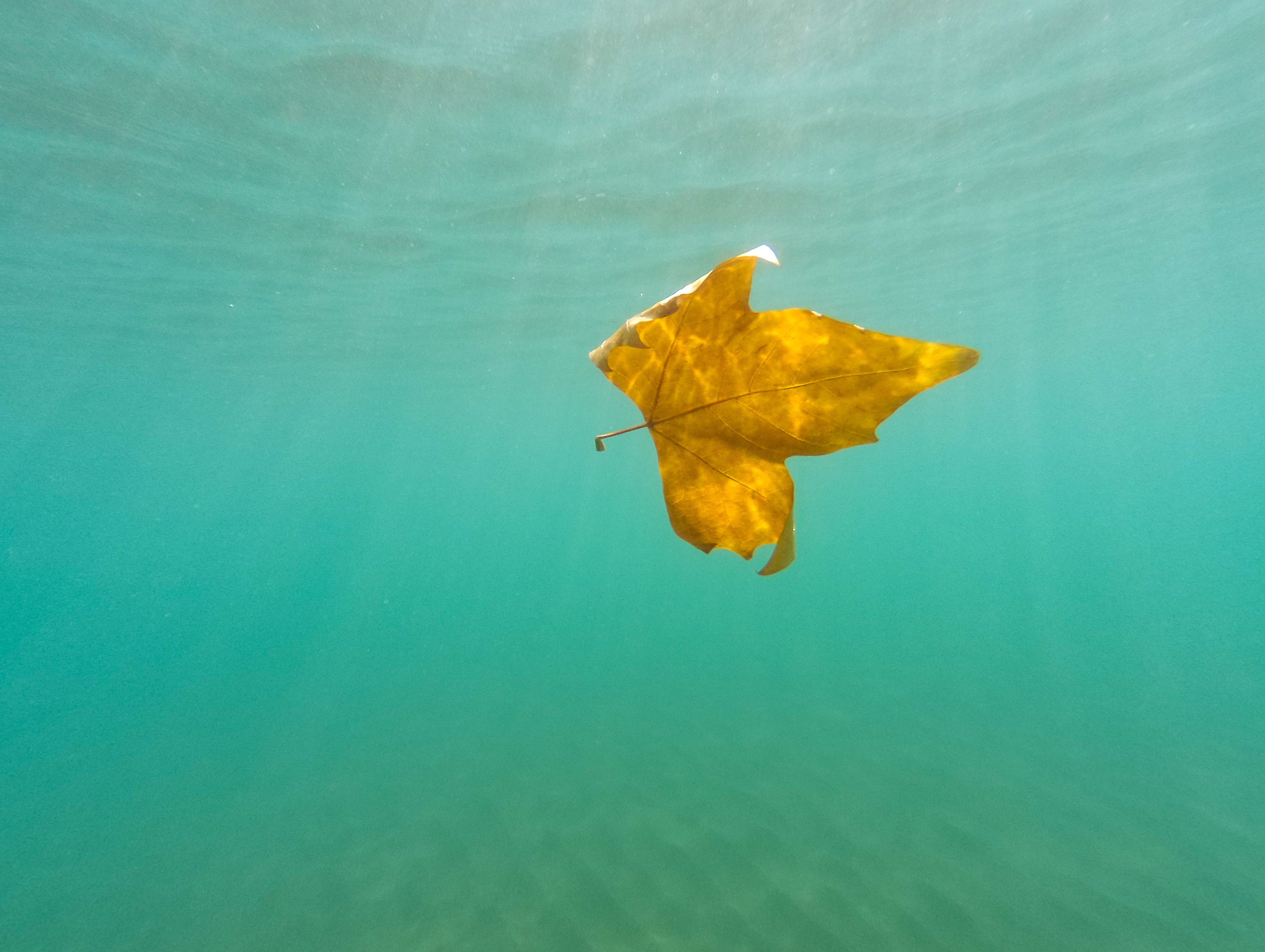 I Was Scared of My Client

I was scared of my client.

And I hadn’t even met her yet…at least, not in person. I’d met her through the data, scores and comments I read on her 360 feedback assessment report. I’d met her through the stories that other people were eager to tell me. The picture was painted very clearly and I saw what I was walking into. What I knew was that she was an angry, volatile, loud, emotionally unintelligent and a highly defensive force of nature (who also happened to hold a PhD); she was going to eat me alive. Great.

What I didn’t know was that she was going to be a powerful teacher.

As I stood waiting for her to find me in the mass of people at the conference, I centred myself as best I could given how quickly my heart was beating and how my thoughts were swirling. Then I saw her. She approached me with speed and determination like a hot knife through butter, already starting to talk seriously before we even had a chance to exchange a ‘hello’. We walked together and I noticed that while she was stalky and quick on her feet, she was rigid. Almost like if she walked fast enough she wouldn’t notice that her body was so stiff. She was not flowing or light on her feet; she walked with density and gravity.

We sat down and immediately she began defending the content of the 360 assessment report that I was there to help her interpret. She sat on the edge of the chair, pen in hand and she almost swallowed the table the way she cast her elbows and upper body forward. I sat back observing these things as she spoke and defended why she had the right to act the way she did at work – her boss was the problem, it wasn’t her or her bad temper.

It could have been easy to ignore the signs that I was seeing and simply transact on the report’s data so that the client could set goals for development. But I wasn’t able to gloss over the fact that her body was screaming for attention.

Instead, I requested that we close the report booklet that lie between us and connect person to person, eye to eye. She suspiciously and reluctantly agreed. I invited her fully sit back in the chair, allowing her body to receive the gift of support that it was being offered. She complied. I invited her to close her eyes and take a few deep, fulfilling deep breaths. She tried, even though her lung and diaphragm capacity seemed tight. I guided her through a body scan and centering exercise that directed her to put her awareness on various muscles groups and parts of her body. We sealed the exercise with a few more deep inhalations and exhalations before she opened her eyes again. When I asked her how she felt, she responded by saying it felt as though she’s “just visited a good friend she hadn’t seen in a really, really long time”. Her voice had transformed from a staccato pace and terse pitch, to one that was much slower and more guttural like she’d just awoken from a deep slumber. Poof. She was different and the space between us became tender and trusting.

At that point we were able to open a conversation about her emotional reactivity, her anger and the global impatience running her body and mind. Several times, I reminded her to sit back and continue to talk from a more relaxed body. It was a challenge – she was so accustomed to sitting on the edge of her seat, ready to pounce (both physically and emotionally) with all of her energy way out in front.

By challenging her to stay back, down and centred, it created a different type of conversation that wasn’t hurried. She was much more present in the moment and could articulate herself more clearly. If we’d started our conversation by looking at the data and pointing to her low emotional intelligence scores without having brought ourselves together in this centred way, I’m convinced that she would have become even more defensive, shut down, hurt and frustrated than she was before we met.

One of the greatest moments in our work together came when she finally saw that she’d been spending the majority of her time, energy and emotional reserves fighting against other people. She saw how she allowed her triggers to be bigger and more powerful than her cares. This was a breakthrough. When she got in touch with this reality, she broke down in tears and admitted that she was absolutely exhausted and drained because of all the pushing. It was like her whole upper body finally gave way and unloaded a huge sack of potatoes that she’d been hauling.

There is more work to be done. These kinds of patterns don’t change overnight – but the opening was there and the value was experienced.

This woman taught me that no matter what the outside package looks like, if we can start by being present, open and connected, we can have a much different and stronger space from which to move. I’d been worried and fearful that this woman was going to be hostile with me and what I encountered was the opposite. If I’d let my worries direct my coaching, I wouldn’t have served her. When I listened to my own body and adjusted to take in my observations, it allowed me to open the space for her to do the same.

Many of us live life so far outside of ourselves – our thoughts race, our attention is somewhere else, we get stymied by what’s coming next and our bodies give us away. There is power in pausing, breathing and getting back to the present moment because it’s there where we have greater capacity to take care of what we care about by designing our next steps.

I was humbled by working with this client and I’m deeply grateful….and no longer scared.

After 15+ years working as a full-time professional leadership and executive coach, “What does that mean?” is still the most common question I get asked when someone finds out what I do for a living. Read on to learn how I address this particular FAQ and some of the...
END_OF_DOCUMENT_TOKEN_TO_BE_REPLACED

If you’d like to schedule time to get acquainted, ask questions and learn more about our work, please follow the instructions to request a meeting with me. Thanks! I look forward to connecting soon.

Schedule time with me