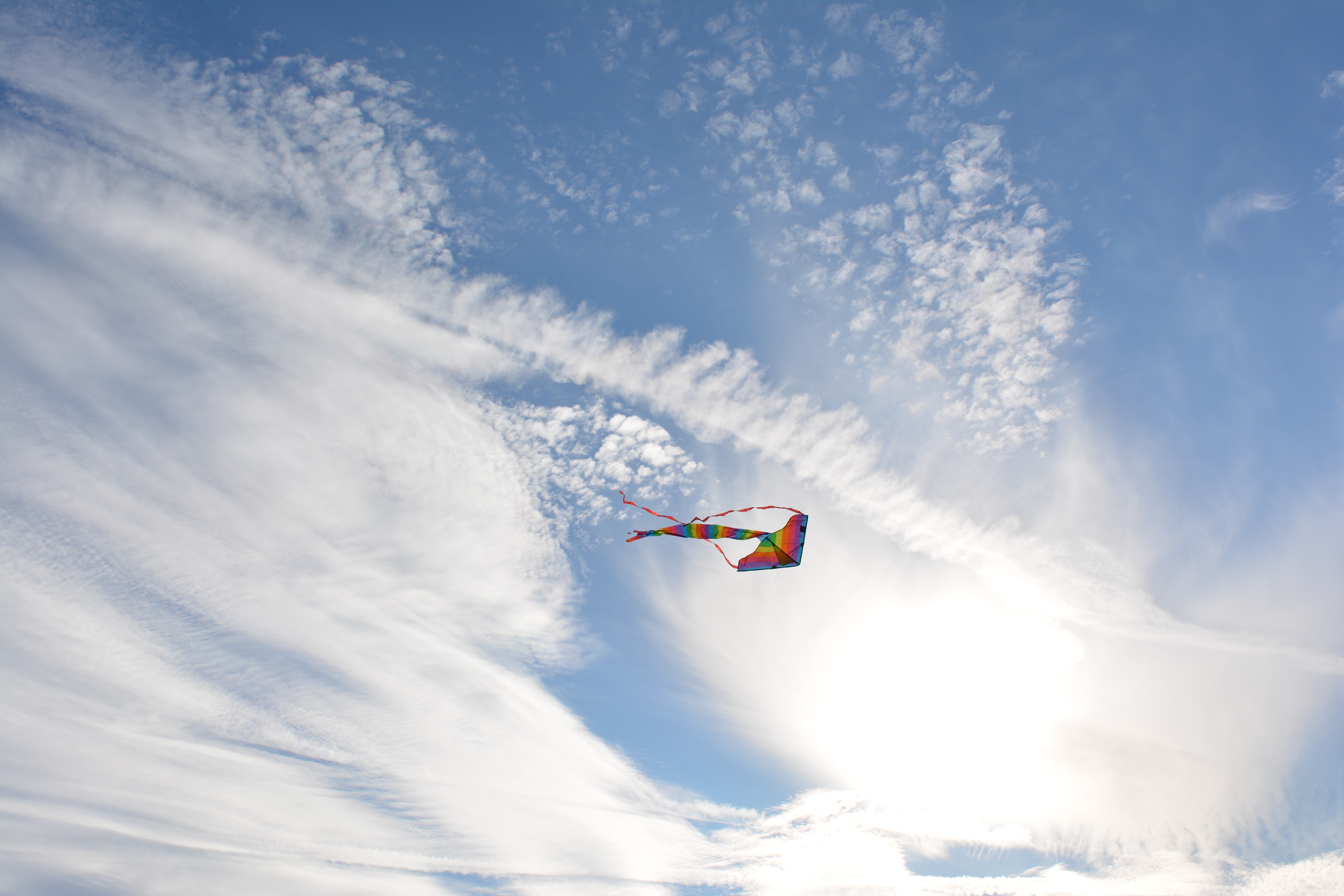 On Feeling Dumb (and Useless) – 5 Reflections

My backwards relationship to ‘not-knowing’ was one of the most potent lessons I learned several years ago from one of my greatest teachers.

I was in the game (i.e.…the trap) of believing I had to know the answers to questions, I had to know how to solve problems, I had to know the steps to take before moving forward, I had to know how to do something before starting. I lived out the stories that were running in the background of my inner talk telling me that ‘knowing’ was how I would succeed and cultivate my reputation – knowing was the mark of competence.  Having expertise made me look good and therefore made me worthy of the space, time or position I took up in the world.

Not-knowing, by contrast was b-a-d. It showed weakness, ineptitude, waste and underscored the damaging narrative that told me I’m not-good-enough. I often felt dumb (and useless).

Does that resonate for you?

It’s too heavy a load. It’s unreasonable. I think it’s time to redesign our relationship to the powerful space called the unknown.

With the “needing to know” story driving us in a very unpredictable world, what’s likely to happen….

This is ingrained in us early, isn’t it? We are rewarded for answering the test questions correctly in school, we gain authority as experts when we have solutions to problems at work, we accumulate a sense of power when others do what we say. This need for answers, certainty and the acquisition of knowledge puts pressure on us and creates the illusion that knowing trumps all else.

When certainty is the requirement, we put ourselves at great risk…of becoming stagnant, rigid, even paranoid to act because certainty isn’t always possible. If the expectation we live by is to always look good by ‘knowing’ before we’re willing put ourselves in the spotlight, up on the stage or down in the arena, we toss away the chance to learn, grow and create.

Here are 5 personal reflections on ‘not-knowing’ that I’ve come to see as important in my own navigation of this unavoidable terrain. I’m curious if, and how, these speak to you…

Embracing not-knowing, admittedly, doesn’t come easily or naturally to me….yet. It’s a path that I continue to journey because I see and feel its merits. When I consider the reframe, living my life with a bent towards creativity, exploration, experimentation and possibility definitely feels better and more aligned with what I care about when I compare it to the alternative.

(BTW, that great teacher is Bob Dunham from the Institute for Generative Leadership)

After 15+ years working as a full-time professional leadership and executive coach, “What does that mean?” is still the most common question I get asked when someone finds out what I do for a living. Read on to learn how I address this particular FAQ and some of the...
END_OF_DOCUMENT_TOKEN_TO_BE_REPLACED

If you’d like to schedule time to get acquainted, ask questions and learn more about our work, please follow the instructions to request a meeting with me. Thanks! I look forward to connecting soon.

Schedule time with me